IE10 and below are not supported. 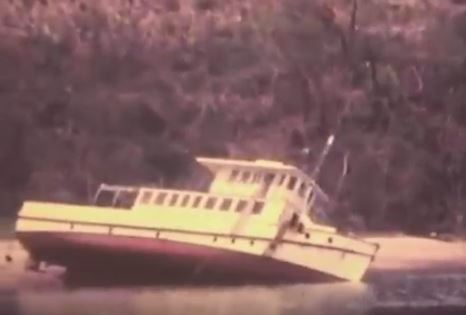 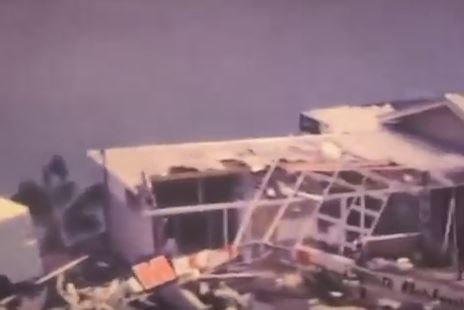 The photos attached are taken from footage taken by my brother Colin Fuller on 8mm film of Cyclone Ada. There are three videos that can be viewed online on youtube. At the time I was living in Proserpine, which experienced damaged homes, many with roofs taken down, and many power poles damaged or felled. News reporting at the time recorded Cyclone Ada as a Category 3 cyclone, however my thoughts are that it was at least a Category 4, especially given that the weather recording at the time was not as detailed as it is now. Ada came in via Funnel Bay, and the impact on the Cannonvale and Airlie Beach areas was severe, the Airlie Beach pub at the time was totally wrecked with the top section blown off into Muddy Bay (where the marina is now). Lots of boats were sunken and all the leaves stripped bare from trees around Airlie and Cannonvale. In comparison to Debbie my observations are that Ada was much more contained and moved a lot faster, where as Debbie covered a larger area and moved very slow.